Looking to save aircraft? 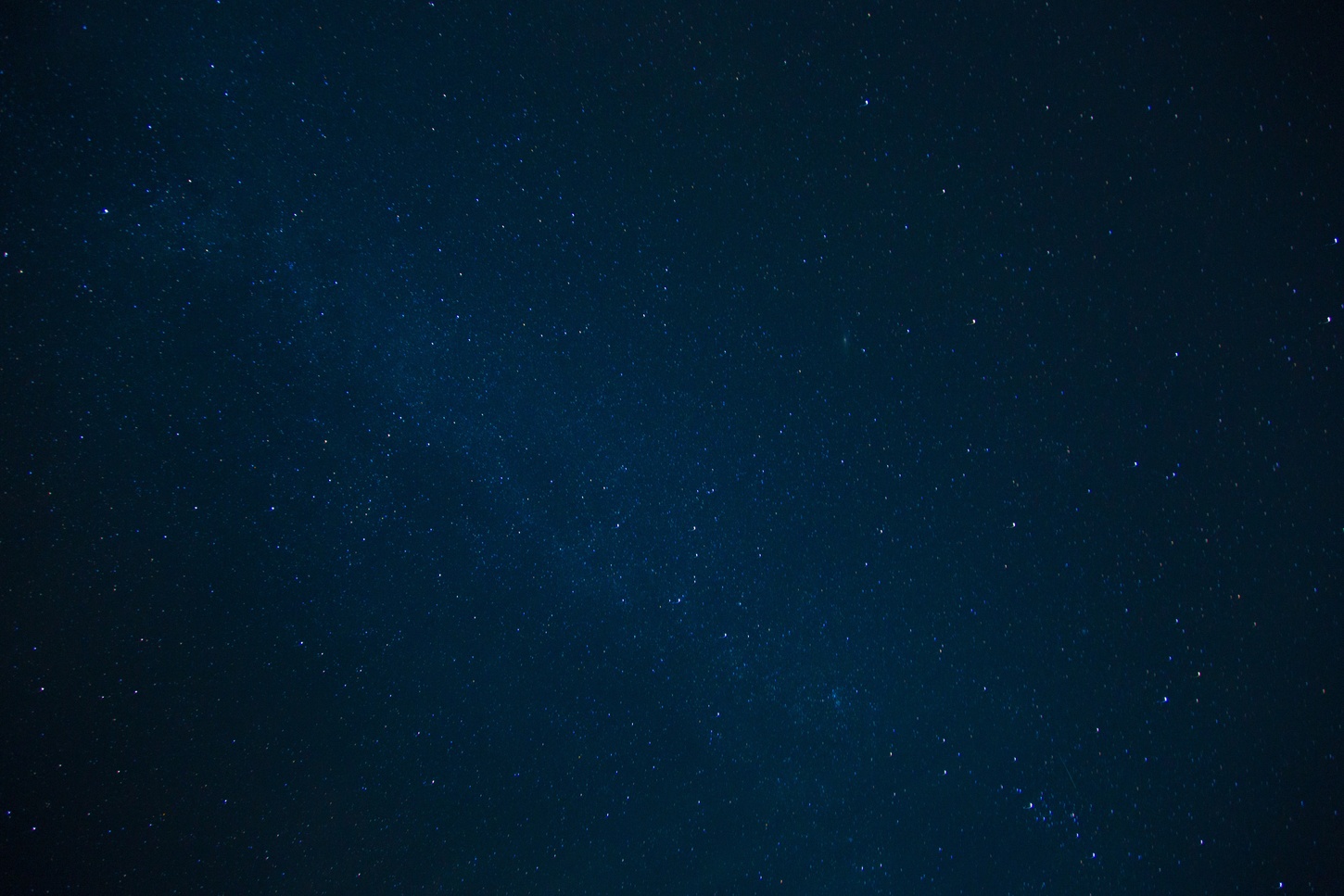 The Shift of the Preowned Market

The preowned market has shifted as more first-time bizjet buyers eschew the smaller jets and jump directly into midsize jets, even as the supply of “good” preowned jets of all sizes has dramatically shrunk, according to a panel of business aviation experts at the Conklin & de Decker Aircraft Acquisition Planning Seminar held December 4-5 in Scottsdale, Arizona.

“We’re seeing our customers come out of the fractional and charter markets and buy ‘recently new’ preowned aircraft,” said Brad Harris, founder and CEO of aircraft brokerage firm Dallas Jet International, “including a tremendous number of first-time buyers coming out in Challenger 350s and Globals. They’re no longer buying the smaller aircraft first.”

Harris suggested that supply of preowned aircraft dumped on the market from the 2008 economic downturn has finally dried up, with sales accelerating in the past 15 months. This has pushed up prices of good pre-owned aircraft—especially those already ADS-B compliant as the January 1, 2020 mandate looms closer—and closed the price gap between new and preowned aircraft.

“We’ve essentially become a secondary sales force for the OEMs,” said Harris. “Historically there’s always been a delta in pricing between new and pre-owned where the pre-owned were really cheap. With the OEMs cutting production and the supply of pre-owned aircraft going away, people are starting to consider new again.”

The upcoming ADS-B and other government equipment mandates are shrinking the supply of “good” pre-owned aircraft even further as owners of some small jets and turboprops decide that it’s not financially feasible to comply with the mandate.

“We’re going to see a lot of attrition in the entry-level, small-plane market,” said Bill Quinn, founder and CEO of consulting firm Aviation Management Systems. “Some of these older airplanes just won’t make it through the 2020 mandates because of the cost, especially planes worth one to two million dollars that you have to spend $800,000 on them to comply. These aircraft are going to go away; they’ll go to third-world countries and create more demand for aircraft sales here.”

Tim Kelly from Duncan Aviation agreed, predicting that many owners who try to sell their aircraft rather than comply with the ADS-B mandate will be surprised when the aircraft doesn’t sell. “If you’ve got a Hawker 800XP that’s not ADS-B compliant, no one is going to want it,” said Kelly, “Not only would you need to deduct the price of the upgrade, but then reduce [the sale price] again for the hassle of getting the aircraft upgraded. It’s an ugly conversation.”

The Need To Use Professionals

“There’s a lot of junk on the market,” said Rebecca Posoli-Cilli of Freestream Aircraft USA. “To get one of those aircraft through pre-purchase inspection takes quite a bit of clean up. There’s a big margin between good quality-airplanes, that people say you can’t find, and the junk. The buyers that aren’t finding the right aircraft do not have a team in place. It’s not that you can’t find good airplanes; it’s not having a proper plan. When a great plane comes in the market, you need to move fast.”

The scarcity of good aircraft increases the importance of using appraisers when purchasing any pre-owned aircraft. While there are many sources for obtaining a general value for an aircraft type—including sites like VREF, Aircraft Blue Book, Amstat, and others—there is no substitute for an appraiser who physically inspects the specific aircraft to determine its value.

“The published indexes are great for historical information,” said Rich Thompson, director at JSSI Advisory Services. “They’re a great place to start if there isn’t a lot of information on a particular aircraft, but they don’t take away from the value imparted by the appraisal process because by the time the data is published, it’s historical in itself.”

“None of [aircraft appraising] is cookie cutter,” said Jeff Dorrough, lead appraiser and v-p of asset management with Dallas-based Mente Group. “Every airplane is unique and as a result you need someone who is highly specialized to differentiate between aircraft. Two aircraft can be one serial number apart and yet they’re worth drastically different values. I was just working on an early serial number Falcon 2000 that’s going through an LX conversion with $2 million worth of upgrades. It’s basically a brand new airplane, but you wouldn’t know it from the serial number.”

According Conklin & DeDecker vp Nel Stubbs, aircraft buyers and sellers need to plan accordingly to avoid paying additional state taxes—especially to states where the aircraft is not based—during the acquisition process. “States pay a lot of attention to general aviation and business aircraft because they’re usually high-dollar items,” Stubbs said. “If you ever think you’re exempt from a tax, check it twice.”

Where the buyer takes delivery of the aircraft is a crucial decision. While the seller is generally only concerned with not collecting sales tax to avoid “doing business” in the state and triggering other fees and paperwork, the buyer must be concerned with a variety of sales, use, and registration taxes that may or may not have “flyaway” exemptions.

“The tax-free states have been the same forever,” said Stubbs. “Alaska, Montana, Oregon, and New Hampshire do not have state sales and use tax. These are always good places to deliver aircraft.” Even if the transaction occurs in a tax-free state, moving the aircraft into the state where it will be domiciled usually triggers a use tax. “Every state that has a sales tax has a use tax,” Stubbs said. “It is a backstop to the revenue lost by somebody buying something out of the state and bringing it back into their state.”

Some states assess property taxes on aircraft that fly into the state a certain number of times per year. “About 20 states have personal property taxes,” said Stubbs. “If you are flying into any of these states on a regular basis—about 30 times per year—you can trigger these property taxes. California is one of the most aggressive states. No aircraft operator sneaks by California. Kentucky is also very aggressive; they go after everybody.”

In discussing recent changes to federal tax code, Stubbs suggested that companies look carefully at their business use of the aircraft before applying 100 percent bonus depreciation on any qualifying new and pre-owned aircraft.

Since corporate taxes for 2018 have to be filed by October 2019, Stubbs says by early 2020 she expects to see the IRS start to audit companies that took the 100 percent depreciation in 2018.